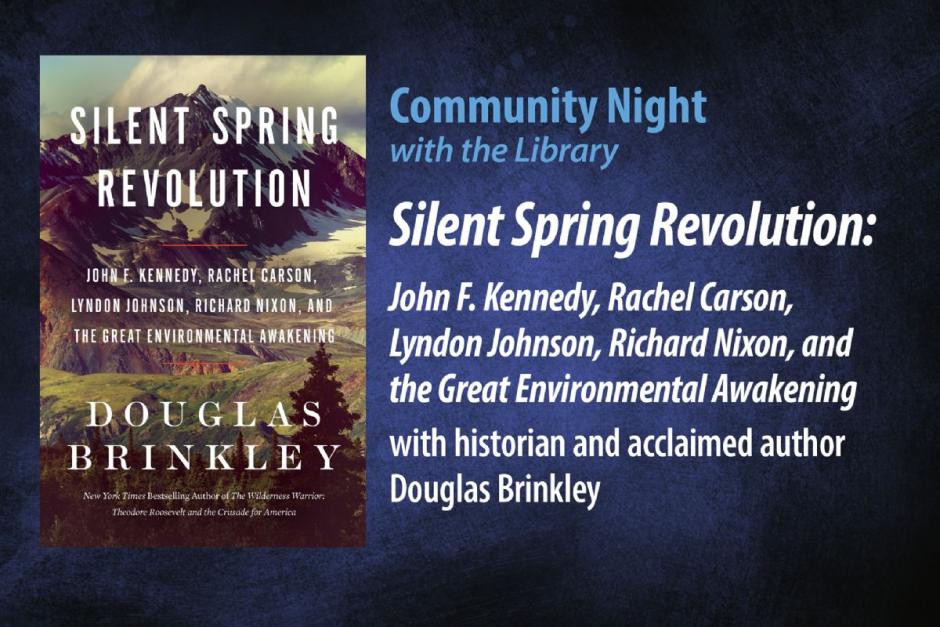 New York Times bestselling author and acclaimed historian Douglas Brinkley chronicles the rise of environmental activism during the Long Sixties, telling a highly charged story of an indomitable generation that quite literally saved the natural world under the leadership of John F. Kennedy, Lyndon Johnson, and Richard Nixon. This is the story of how the environmental revolution in America led to landmark legislation such as the Clean-Air Act, the National Environmental Policy Act, and the Endangered Species Act – all signed into law by President Richard Nixon.