Check out these lectures and more at the Harrison Memorial Library.

Life and Times of Hayes Perkins from Carmel Residents Assocation on Vimeo.

Join David Laws from the California Garden & Landscape History Society as he tells the amazing world-class story of the man who, after traveling the world, came to Pacific Grove and spent 14 years fulfilling his dream of creating the beautiful “Magic Carpet” cliffside garden of spectacular purple flowers. If you’ve always wondered how all that color ended up along that cliffside path you really need to hear this talk!

Join Jo Mora Trust Collection Curator Peter Hiller as he shares stories and images of the colorful and creative life of Joseph Jacinto “Jo” Mora (1876-1947) including the tale of his horseback ride by Mission San Antonio in 1903 and his decorative additions to the Robert Stanton Auditorium.

(Video created by the Monterey County Agricultural & Rural Life Museum to replace an in-person lecture cancelled by the current pandemic.) 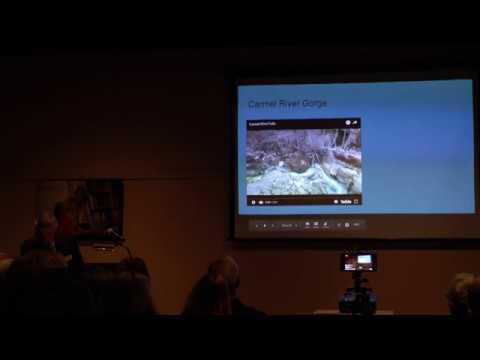 During the 1920s, people who loved Point Lobos began to worry about its future. They feared the Point would be forever lost to development. These fears were not unfounded. This set up a ten year battle to acquire and preserve Point Lobos for the generations to come. Many well-known conservationists became involved in this project. But this is also the story of one woman who had been all but forgotten. Yet the impact of her work on the Reserve we know today cannot be understated. 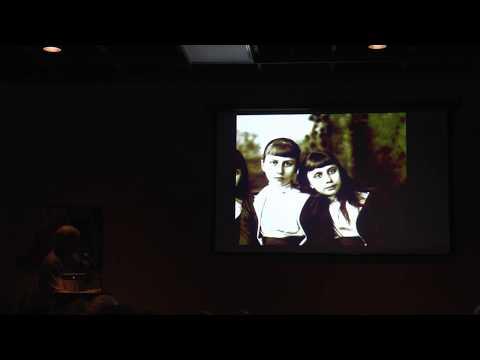 Longtime local avid historian, Ben Heinrich has been fascinated with the Carmel River and how it impacted this region. Join Ben as he takes us through historic events, from the Esselen Indians, to the Spanish Discoveries and the more recent influence of Charles Crocker and S.F.B. Morse. “Chasing Water” looks at the Rio Carmelo, who controlled it and how it shaped the Monterey Peninsula.

“Tales of Some Carmel Characters of Long Ago” 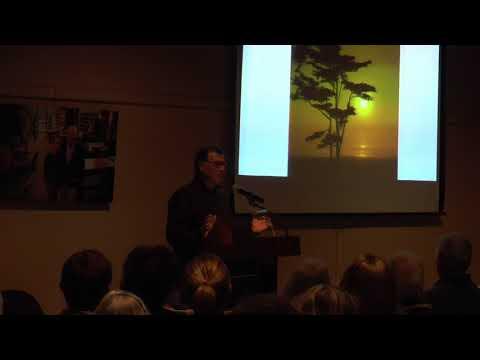 Join former City Administrator and avid local history researcher Doug Schmitz for some tales of Carmel-by-the-Sea, in City Hall and outside the walls! 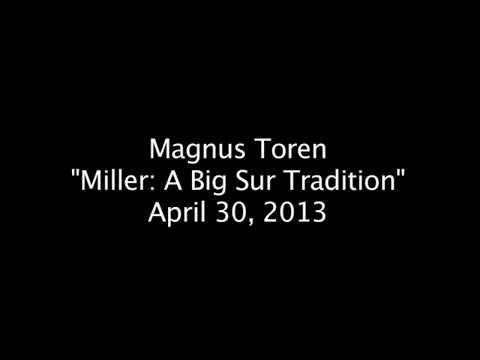 Join Magnus Toren, Executive Director of the Henry Miller Memorial Library, for a talk on the history of the arts center championing the late writer, artist and Big Sur resident Henry Miller (1891-1980).

The Story of the Carmel River” 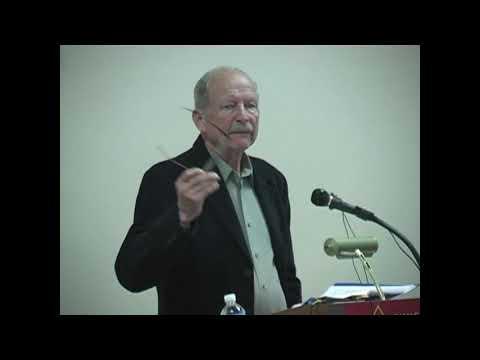 “In Search of Point Lobos” 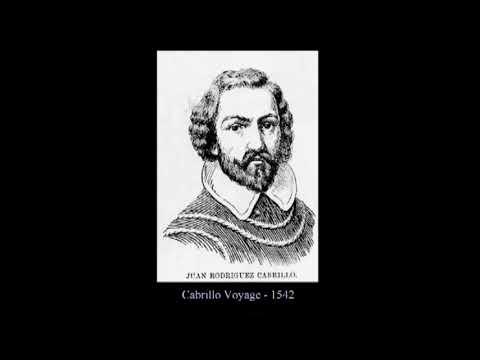 Anne Hadden (1874-1963) was appointed the first librarian for Monterey County in 1913. This lecture presents the beginnings of the Monterey County Free Library system through the efforts of its first librarian. Hadden established branches throughout Monterey County and brought library service to the Big Sur region, and facilitated communication and the spread of information between the scattered residents of the area.

“Santiago Duckworth and the Catholic Resort”

This lecture presents the story of Santiago Duckworth, the first visionary of Carmel-by-the-Sea. Duckworth was an early Monterey businessman, realtor, and investor. In 1888, he bought rights to develop the Carmel area, filed a subdivision map and started selling lots. Though it took until 1916 for the town to be incorporated, Duckworth helped shape the early development of the Carmel area, bringing the first major developers and builders to Carmel (Abbie Hunter and Delos Goldsmith), and attracting some of the first residents.

“Who Put the ‘B’ in Bohemians? Monterey Peninsula Artists from Tavernier to Ariss”

The Greenes were important California architects in the beginning of the 20th century, designing numerous famous residential buildings, including the Gamble House in Pasadena, CA. The brothers were an important part of the Arts and Crafts movement and had a lasting impact on California architecture. Edward Bosley goes into detail of their early years, their training as architects, the evolution of their style, and their eventual retirement.

“Nora May French: Her Life and Poetry”

Lecture on the subject of poet Nora May French, a San Francisco bohemian, a Californian poet, and early member of the Carmel Arts and Crafts Club, a group which helped establish Carmel as artist colony. This presentation delves into French’s poetry and tells the story of a lesser known figure of California’s literary and artistic history.

“Cole Weston: My Life and Times in Carmel” 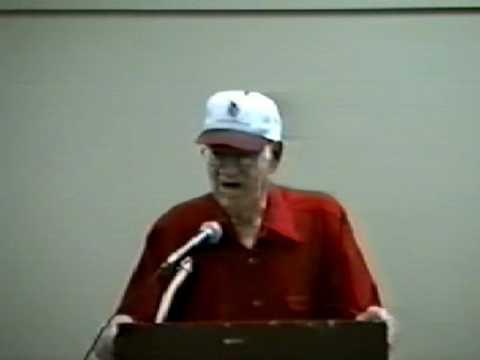 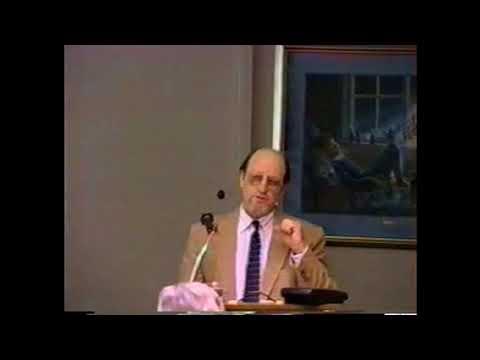 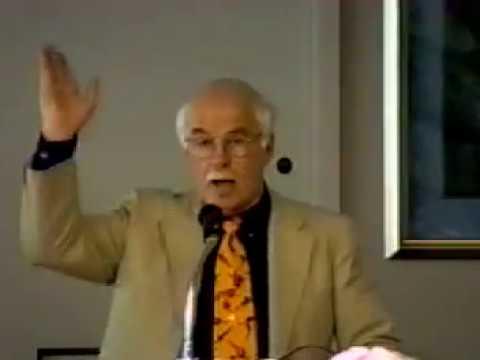 “‘Themes in My Poems’ by Robinson Jeffers” 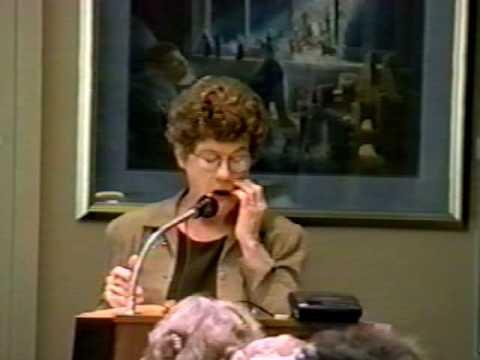 Julia Morgan was an important California architect of the early 20th century. She designed more than 700 buildings over her career, including Hearst Castle, buildings on the UC Berkeley campus, the Asilomar conference grounds, as well as commercial buildings and residences all around the Bay Area. She was part of the Arts and Crafts movement, and helped shape the face of California architecture.