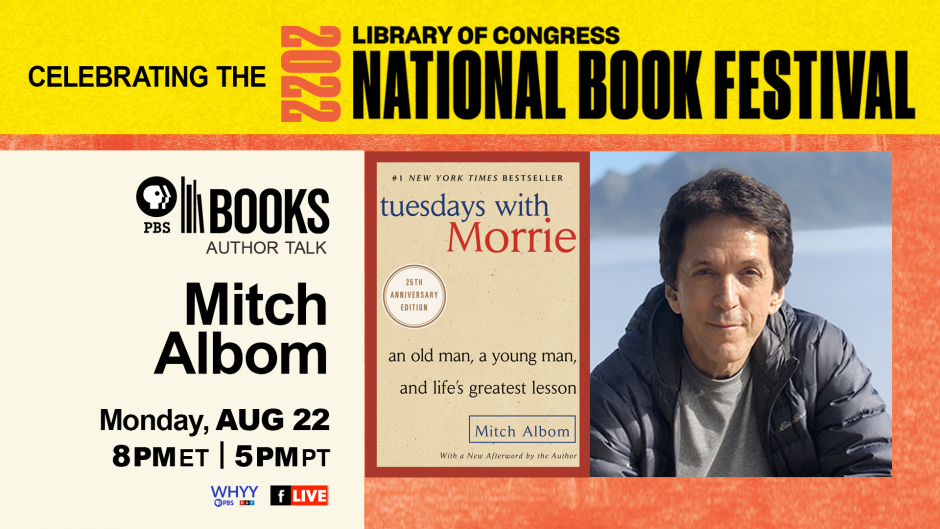 Mitch Albom is the author of numerous fiction and nonfiction books, which have collectively sold more than 40 million copies in 47 languages worldwide. He has written award-winning TV films, stage plays, screenplays, a newspaper column, a musical and eight No. 1 New York Times bestsellers. Through his work at the Detroit Free Press, he was inducted into both the National Sports Media Association and Michigan Sports halls of fame. Albom also received the 2010 Red Smith Award for lifetime achievement. After bestselling memoir “Finding Chika” and “Human Touch,” the weekly serial published online to raise funds for pandemic relief, his latest work is a return to fiction with New York Times bestseller “The Stranger in the Lifeboat.” Albom founded and oversees SAY Detroit, a consortium of nine charitable operations in his hometown, including a nonprofit dessert shop and food product line to fund programs for Detroit’s most underserved citizens. He operates an orphanage in Port-Au-Prince, Haiti, which he visits monthly. Albom lives with his wife, Janine, in Michigan. His bestselling memoir, “Tuesdays with Morrie: An Old Man, a Young Man and Life’s Greatest Lesson, 25th Anniversary Edition,” is featured at the 2022 National Book Festival